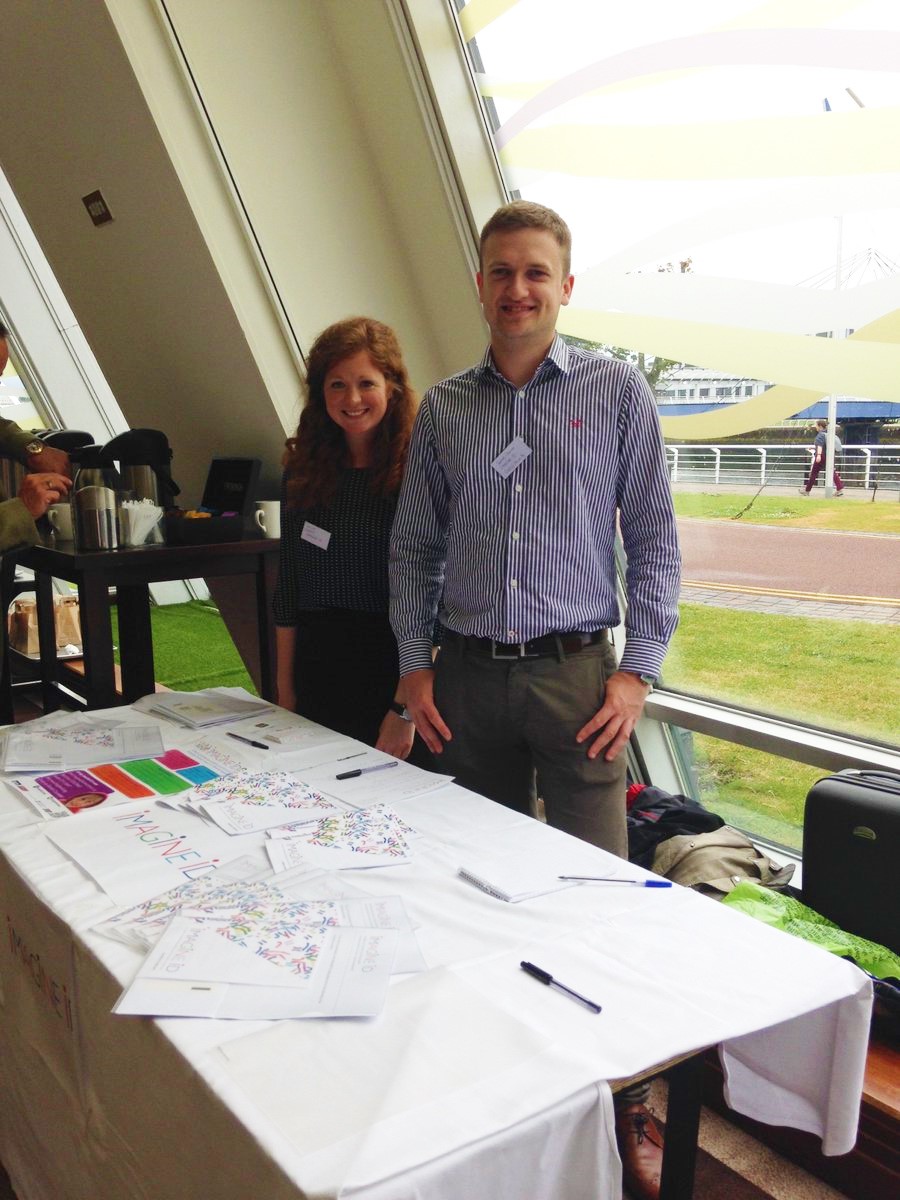 Lead author Professor Marianne van den Bree and one of IMAGINE ID’s Principal Investigators said: “We found that psychiatric health as well as development, learning and thinking, motor coordination and sleep quality were affected in children with a range of conditions caused by slight changes in DNA known as copy number variants.”

The team looked at these copy number variants (CNVs) in different locations within the genome and found that the developmental outcome for children was broadly the same, regardless of the different genome locations and regardless of whether the variants were deletions or duplications.

Strikingly, comparisons across the different CNV groups indicated there were more similarities than differences in the range of difficulties the children experienced. In particular, the groups experienced similar levels of difficulties with peer relationships, sleep and mood.

First author Dr Samuel Chawner, one of the IMAGINE ID’s Research Associates (pictured left) said: “Our findings suggest that all of the different CNVs we observed have similar impacts on the brain and increase the risk of developmental, motor, psychiatric and sleep problems, as well as aspects of intellectual function.”

The team looked at the impact of 13 different CNVs by examining in detail a range of relevant outcomes, including development, motor and sleep problems, behaviour, IQ , other specific learning, memory and thinking processes, and risk of psychiatric disorders. The CNVs could be either a deletion or a duplication and they occurred on a number of different chromosomes (1, 2, 9, 15, 16, and 22).

80% of the group with CNVs had at least one psychiatric disorder (14 times increased risk compared to siblings without these CNVs), including ADHD, oppositional defiant disorder (ODD), anxiety disorder and autism spectrum disorder (ASD). Behavioural difficulties were present at home as well as in school.